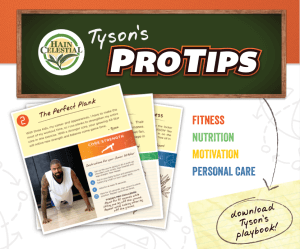 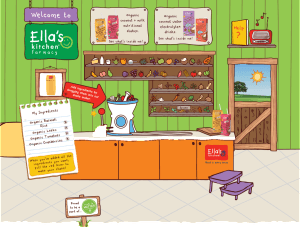 Since joining several years ago, I have used Twitter not only as my lazy man’s Google but also to become the ‘virtual fly on the wall’ and listen in on Twitter conversations. How you ask? Well, there are sophisticated and expensive social listening platforms such as Salesforce Radian6 that are affordable to fortune 500 companies and large organizations with enough cash in the coffers. Or there is a free social listening alternative specifically made for Twitter – aptly named Twitter Search.

Given the zero cost, searching Twitter to “eavesdrop” on public tweets should be a must for small businesses, entrepreneurs, travel organizations, public figures, private individuals, and the like. You will be able to learn the good, the bad, and the indifferent regarding your business, brand, reputation, competitors, product, etc. by searching public tweets for almost any topic your heart desires.

Over time you’ll discover industry trends, product ideas or innovation, keywords or language used by your ideal customer, and insights to help you better engage your intended audience. You might even learn of a completely new target market you hadn’t previously considered.

Using Twitter, along with other social networks, for social listening is one of my top uses of the real-time social media platform. Here are five other reasons to use Twitter.

If you’re already a whiz at Twitter Search, you can expand your arsenal for finding meaningful conversations on Twitter with one or more of these additional tools.

Do you know of other good uses for Twitter? What social listening tools do you use? Share your tips in the comments.

When people ask why they should use or like Twitter, I always describe it as the “lazy man’s Google”. Unlike Google where you have to know what problem you are trying to solve or what information you wish to seek, with Twitter once you begin following people of interest information comes to you. As a result, you’re able to expose yourself to more facets of life, people, technology, politics, pop culture or any other topic without ever having to know specifically what you want to discover.

This reminds me of a September 3, 2010 quote by former Twitter CEO Evan Williams:

“Google is very good at ‘I need to solve a problem, I need to buy something, I need an answer. Twitter is more ‘I’m interested in many things, I don’t know what I need to know.”